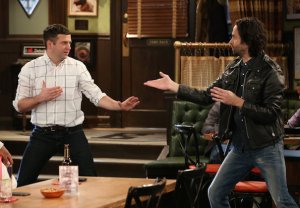 NBC’s Undateable this Friday drew 3.2 million total viewers and a 0.9 rating, up 27 percent and a tenth from its season opener and giving NBC a 19-week demo high in the time slot. END_OF_DOCUMENT_TOKEN_TO_BE_REPLACED 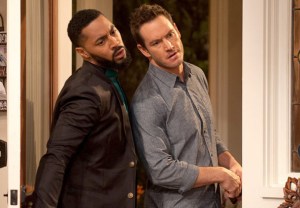 “You’re making a problem where one doesn’t exist,” Tracy (Vanessa Lachey) tells her husband during the pilot for NBC’s Truth Be Told, which premiered Friday.

But the Truth is, these words apply to every character on the show END_OF_DOCUMENT_TOKEN_TO_BE_REPLACED 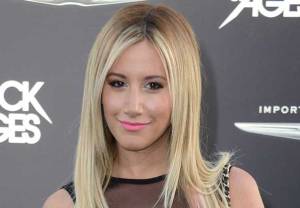