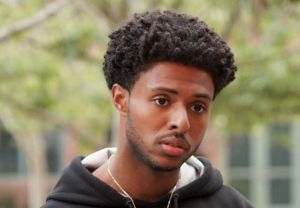 Back-to-back police killings of two unarmed Black men forced Doug to ditch his apathy on the latest episode of grown-ish. Even Diggy Simmons, the actor behind the character, END_OF_DOCUMENT_TOKEN_TO_BE_REPLACED

grown-ish Recap: Zoey and Aaron's 'Will They or Won't They?' Finally Gets Resolved in Season 3 Finale 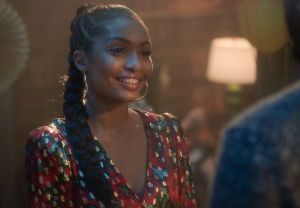 For three years, grown-ish fans have wondered if Zoey and Aaron would ever move beyond the friend zone and become a couple. END_OF_DOCUMENT_TOKEN_TO_BE_REPLACED