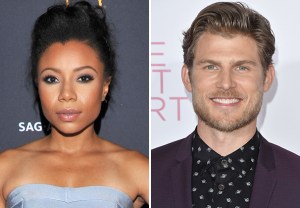 It sounds like the suburbs won’t be as boring as Joe and Love feared. END_OF_DOCUMENT_TOKEN_TO_BE_REPLACED 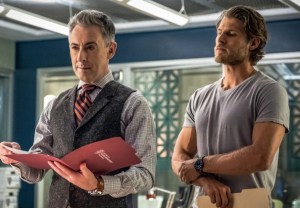 CIA operative-turned-NYPD consultant Dylan Reinhart uses his powers of observation to get the 411 on a badge-flashing newcomer in this sneak peek from Instinct‘s Season 2 premiere. END_OF_DOCUMENT_TOKEN_TO_BE_REPLACED

The Last Ship's Travis Van Winkle: Final Season Is 'Biggest, Grittiest' One Yet 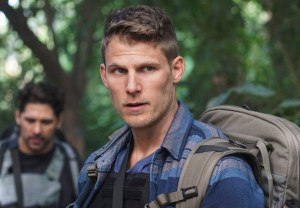 TNT’s The Last Ship launched its fifth and final mission in grand fashion, rousing the heroes from a three-year recuperation period to thrust them into a new kind of war. 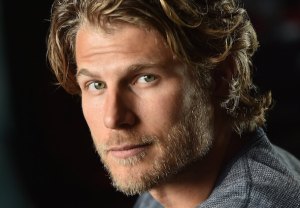 Following his five-year tour of duty aboard The Last Ship, Travis Van Winkle has enlisted with CBS’ Instinct. END_OF_DOCUMENT_TOKEN_TO_BE_REPLACED 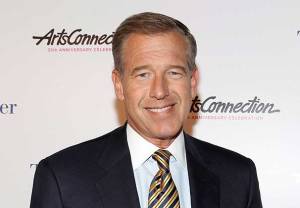 Brian Williams, you’re officially out of the doghouse. 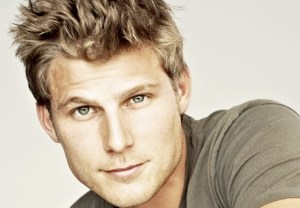 Another Breeland is booking it to Bluebell.