Midnight, Texas: Fiji's 'Sister' Shocks Her With the Truth of Their Witchy Past 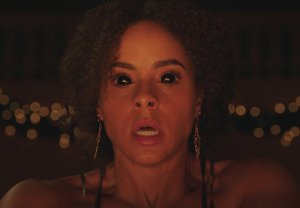 Bad news: A witchy stranger breaks into Fiji’s house in this week’s Midnight, Texas. The good news: At least she brings wine! END_OF_DOCUMENT_TOKEN_TO_BE_REPLACED

Midnight, Texas: Trace Lysette to Play 'Dark' Witch With a Surprise for Fiji 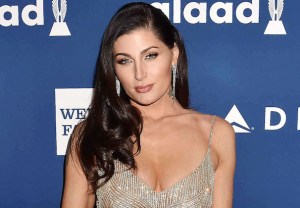 Fiji, you might want to start stocking up on sage and matches. END_OF_DOCUMENT_TOKEN_TO_BE_REPLACED

Transparent's Jeffrey Tambor Accused of Sexual Harassment by Co-Star, Responds: 'I Am Not a Predator' 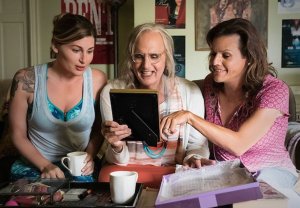 Jeffrey Tambor has been accused of sexual harassment by Transparent co-star Trace Lysette, who is calling on Amazon to fire the two-time Emmy winner and “let the show go on.” In response, Tambor has issued a statement of his own, denying any such predatory behavior. END_OF_DOCUMENT_TOKEN_TO_BE_REPLACED 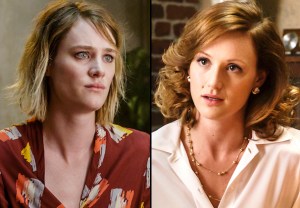