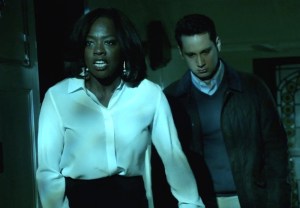 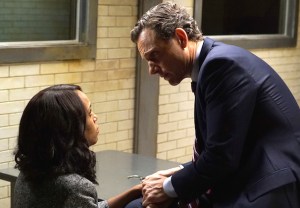 When the ABC series premiered three-and-a-half years ago, the most the illicit lovers could hope for was a stolen kiss END_OF_DOCUMENT_TOKEN_TO_BE_REPLACED 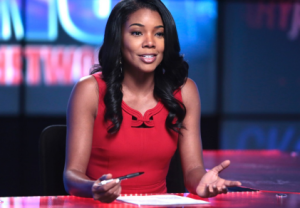 Here’s some news Mary Jane would be happy to report: BET has renewed the Gabrielle Union-starring series Being Mary Jane for Season 3 END_OF_DOCUMENT_TOKEN_TO_BE_REPLACED 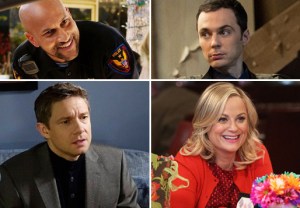 You win an Emmy or create a critical/ratings smash and you get to rest on your laurels, right? END_OF_DOCUMENT_TOKEN_TO_BE_REPLACED 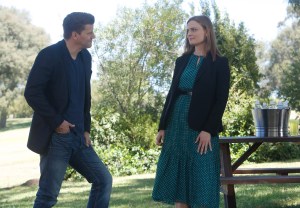 THE EPISODE | “The Lance to the Heart” 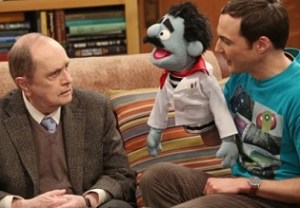 The Force continues to be strong with The Big Bang Theory.

Why Scandal Stars Are Rallying for an Even Better Season 3 -- Plus: 28 Teases (!) for the Premiere 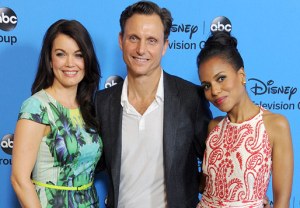 Gladiators are not ones to rest on laurels.

Even though ABC’s Scandal is coming off its buzziest, most critically acclaimed season — and just netted a pair of Emmy nominations, including a historical nod for star Kerry Washington — the plan moving forward is to END_OF_DOCUMENT_TOKEN_TO_BE_REPLACED 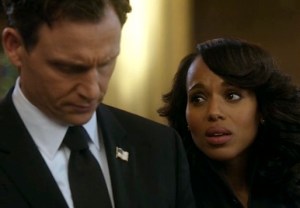 If you think it’s hard watching Scandal‘s Olivia Pope get the hook, try being the guy breaking the fierce fixer’s heart. 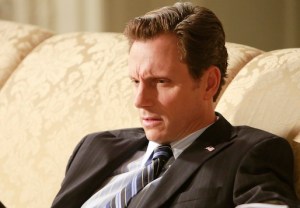 Warning: The following contains spoilers from this week’s episode of Scandal. 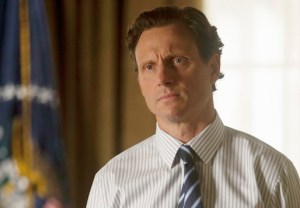 TVLine’s Times Square office this week was paid a visit by no less than the President of the United States — or, at least, Tony Goldwyn of ABC’s Scandal, who previewed Season 1’s penultimate episode (airing tonight at 10/9c), in which we learn through much-anticipated flashbacks how White House hopeful Fitzgerald Grant’s path first crossed with that of Olivia Pope. END_OF_DOCUMENT_TOKEN_TO_BE_REPLACED