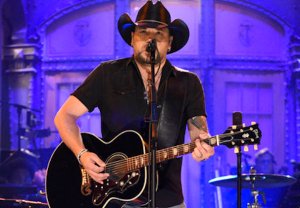 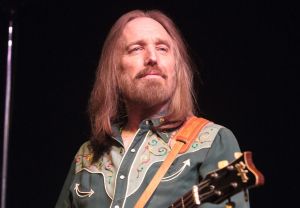 Tom Petty, the legendary rock musician who sold tens of millions of albums across a five-decade career, has died at the age of 66.
END_OF_DOCUMENT_TOKEN_TO_BE_REPLACED