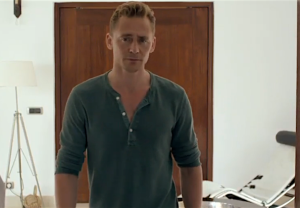 “He’s the worst man in the world.” 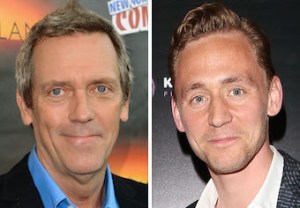 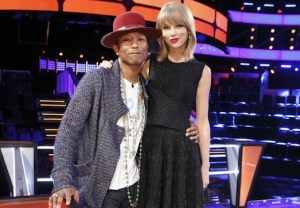 The Voice is about to receive a Swift kick to its Knockout regions. END_OF_DOCUMENT_TOKEN_TO_BE_REPLACED