The TVLine-Up: What's New, Returning and Leaving the Week of April 3 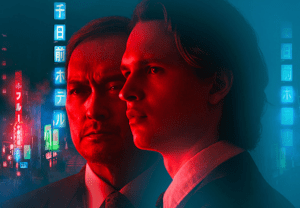 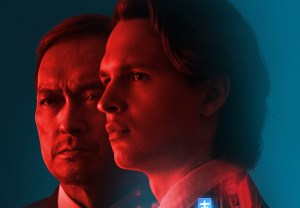 Ken Watanabe helps Ansel Elgort report on the story of life — provided the intrepid journalist doesn’t meet a grim fate along the way — in the trailer for the HBO Max crime drama Tokyo Vice. END_OF_DOCUMENT_TOKEN_TO_BE_REPLACED 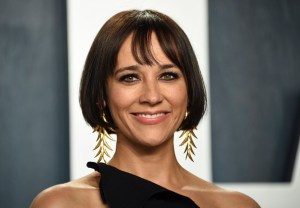 Rashida Jones is getting Sunny: The Parks & Recreation vet will star in and executive-produce the darkly comedic half-hour drama for Apple TV+. END_OF_DOCUMENT_TOKEN_TO_BE_REPLACED 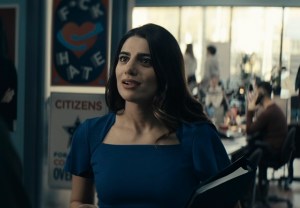 Following The Boys‘ Season 2 finale reveal that — SUPER-BIG SPOILER ALERT for those who have not finished bingeing all of the Amazon series’ sophomore run! — END_OF_DOCUMENT_TOKEN_TO_BE_REPLACED 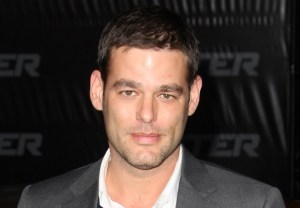