Doom Patrol: Timothy Dalton to Star as The Chief in DC Universe Series 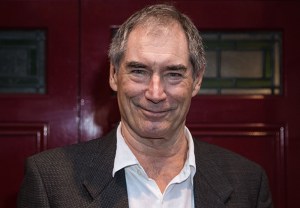 Timothy Dalton will be wrangling the members of DC Universe’s Doom Patrol when it debuts next year.

The Penny Dreadful actor has been tapped to play END_OF_DOCUMENT_TOKEN_TO_BE_REPLACED 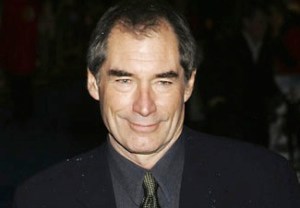