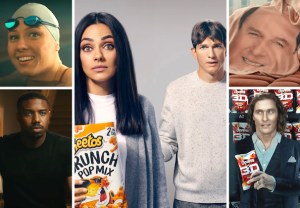 What do Timothée Chalamet, Michael B. Jordan, Cardi B, Ashton Kutcher and Mila Kunis have in common? They all appear in some of Sunday’s most memorable Super Bowl commercials. END_OF_DOCUMENT_TOKEN_TO_BE_REPLACED 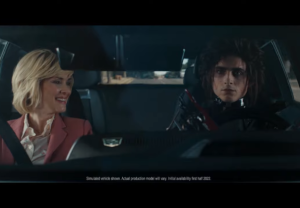 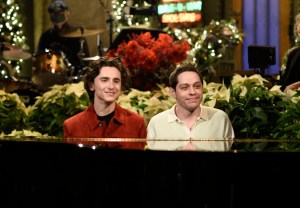 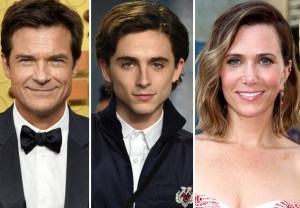 Saturday Night Live has announced its remaining hosts for 2020, which include an Emmy winner, an Oscar nominee and a beloved former cast member. END_OF_DOCUMENT_TOKEN_TO_BE_REPLACED