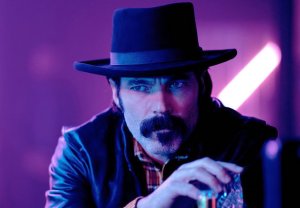 The following contains major spoilers from the midseason finale of Syfy’s Wynonna Earp.

As Syfy’s Wynonna Earp headed into its midseason hiatus this Sunday night, its titular hero END_OF_DOCUMENT_TOKEN_TO_BE_REPLACED 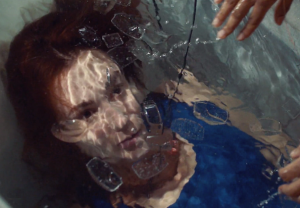 As Part 1 of Wynonna Earp‘s midseason finale came to a close, Nicole had been drowned and Jeremy was asking a gobsmacked Waverly to trust in what he and Nedley were doing to her partner. So… END_OF_DOCUMENT_TOKEN_TO_BE_REPLACED 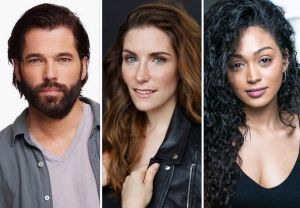