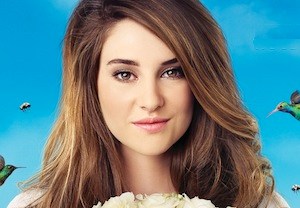 ABC Family has renewed The Secret Life of the American Teenager for a fifth season. END_OF_DOCUMENT_TOKEN_TO_BE_REPLACED 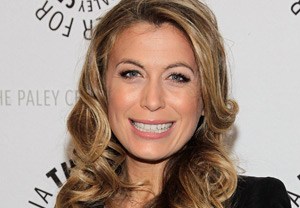 Penny has found a new constant.

BET Restarts The Game With a Sexy New 'Tude 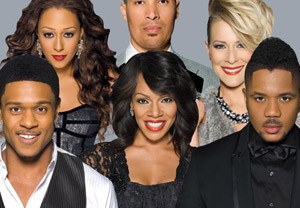 This is the story of a little show that could. Call it blind luck or undying fan devotion, The Game lives on thanks to BET, returning Tuesday–nearly two years after the CW pulled the plug on the series.

So has the, um, mandatory hiatus been good to the footballers and their ladies? Here’s what we can spill: END_OF_DOCUMENT_TOKEN_TO_BE_REPLACED