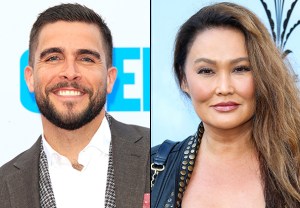 No need to sashay away, Josh Segarra: The Arrow alum is one of four actors to be cast in AJ and the Queen, Netflix’s upcoming comedy starring RuPaul Charles. END_OF_DOCUMENT_TOKEN_TO_BE_REPLACED 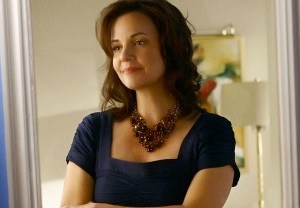 TVLine has learned exclusively that Colin, who plays mom to Leighton Meester’s Blair on the CW soap, will guest star in a March episode of Blue Bloods as a love interest for Selleck’s Frank. END_OF_DOCUMENT_TOKEN_TO_BE_REPLACED