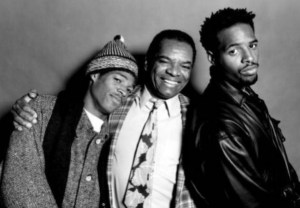 Comedian John Witherspoon, best known to TV audiences for his role as John “Pops” Williams on The WB’s 1990s sitcom The Wayans Bros., has died at the age of 77. END_OF_DOCUMENT_TOKEN_TO_BE_REPLACED