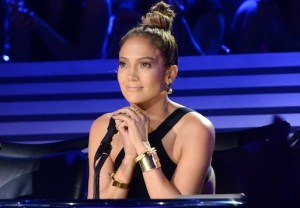 NBC’s primetime coverage of the Winter Olympics on Thursday averaged 20 million total viewers and a 4.9 demo rating, down just a tenth from the night prior but END_OF_DOCUMENT_TOKEN_TO_BE_REPLACED

Quotes of the Week: Best Zingers From Walking Dead, House of Cards, The Taste, Girls & More 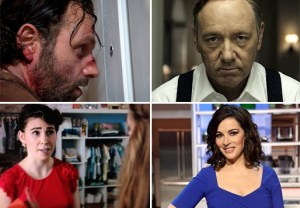 Covered in ice? What better way to begin the thawing process than with the hottest selection of the small screen’s best zingers, one-liners and retorts from the last seven days? 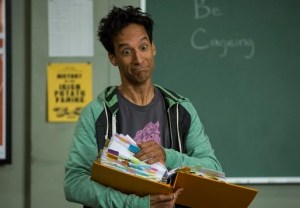 NBC’s Community on Thursday at 8/7c returned to 3.7 million viewers and a 1.3 demo rating.

The second episode of the Season 5 premiere then retained 3 million and a 1.2, averaging out to 3.4 mil/1.3 — down END_OF_DOCUMENT_TOKEN_TO_BE_REPLACED

The Taste Premiere: Will You Go Back for Seconds? Take Our Poll! 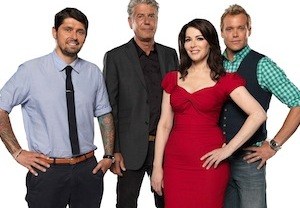 ABC premiered its new competitive cooking show, The Taste (not to be confused with daytime food-talker The Chew) on Tuesday night, and despite its two-hour running time — seriously, network execs, have you forgotten the days when reality shows lasted only 60 minutes? — I found the end result to be END_OF_DOCUMENT_TOKEN_TO_BE_REPLACED