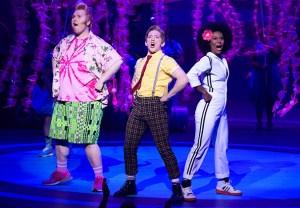 The stage is finally set for the most highly anticipated sponge-related event of the holiday season. The SpongeBob Musical: Live on Stage! will air Saturday, Dec. 7 at 7/6c on Nickelodeon, TeenNick and Nicktoons, TVLine has learned. END_OF_DOCUMENT_TOKEN_TO_BE_REPLACED 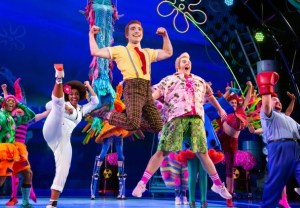 Nickelodeon is bringing SpongeBob SquarePants‘ musical adventure to the small screen: Members of the Broadway production’s company will reunite to film the show for TV. END_OF_DOCUMENT_TOKEN_TO_BE_REPLACED