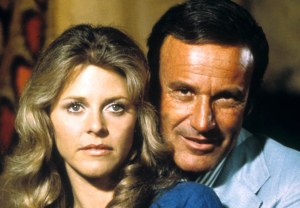 Richard Anderson, best known for co-starring in the 1970s action shows The Six Million Dollar Man and The Bionic Woman, has died at the age of 91.  END_OF_DOCUMENT_TOKEN_TO_BE_REPLACED 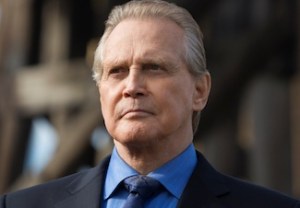 It seems almost inconceivable that not once during his 1970s/1980s heyday did Lee Majors even so much as guest-star on Dallas, Dynasty, Knot’s Landing or the like. But it’s all for a very good reason — the bionic man is merely human.

“When you’re doing The Six Million Dollar Man all through the ’70s and The Fall Guy all through the ’80s, you don’t have time to do anybody else’s shows,” Majors tells TVLine END_OF_DOCUMENT_TOKEN_TO_BE_REPLACED 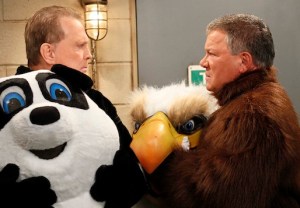 The fur will fly when TV’s Six Million Dollar Man, Lee Majors, appears on the CBS comedy $#*! My Dad Says later this season — and TVLine has an exclusive first look at the Fall Guy‘s face-off with Ed (played by William Shatner). END_OF_DOCUMENT_TOKEN_TO_BE_REPLACED