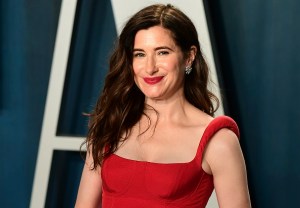 Talk about a dream trio: Kathryn Hahn (Transparent) is joining Paul Rudd and Will Ferrell in The Shrink Next Door, an Apple TV+ limited series headlined and executive-produced by Rudd and Ferrell. END_OF_DOCUMENT_TOKEN_TO_BE_REPLACED 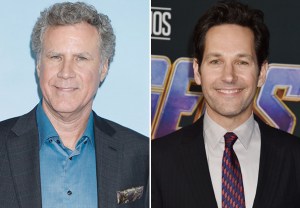 Paul Rudd and Will Ferrell are taking a bite out of Apple TV+: The streamer has ordered the limited series The Shrink Next Door, headlined and executive-produced by the former Anchorman co-stars. END_OF_DOCUMENT_TOKEN_TO_BE_REPLACED

Will Ferrell and Paul Rudd are entering a very unusual doctor-patient relationship: The Anchorman co-stars will headline and executive-produce the limited series The Shrink Next Door END_OF_DOCUMENT_TOKEN_TO_BE_REPLACED