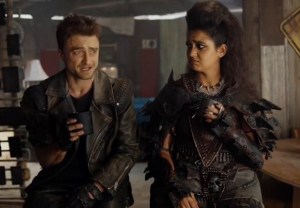 The TVLine-Up: What's New, Returning and Leaving the Week of Sept. 11 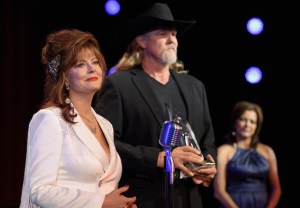 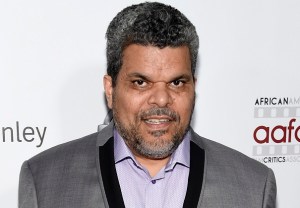 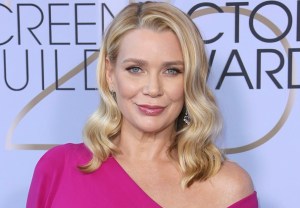 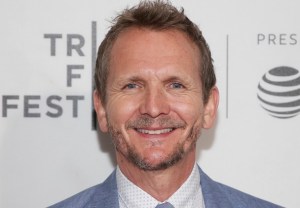 There’s a new sheriff in town on Big Sky: Sebastian Roché (The Originals, Supernatural) will recur during the back half of the ABC drama’s first season END_OF_DOCUMENT_TOKEN_TO_BE_REPLACED 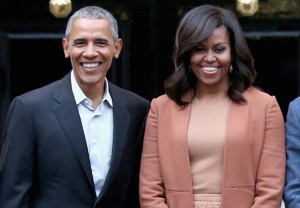 No one can accuse the Obamas of being underachievers: Netflix has unveiled an extensive slate of upcoming projects from President Barack Obama and Michelle Obama’s Higher Ground Productions. END_OF_DOCUMENT_TOKEN_TO_BE_REPLACED