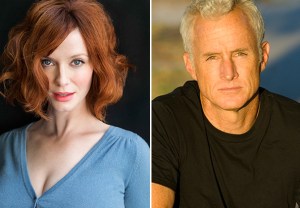 Mad Men‘s Matthew Weiner is getting (some) of the band back together: Christina Hendricks and John Slattery, who played lovers Joan Harris and Roger Sterling in Weiner’s acclaimed AMC drama, will be part of the cast of Amazon’s The Romanoffs, the streaming video service announced Friday. END_OF_DOCUMENT_TOKEN_TO_BE_REPLACED 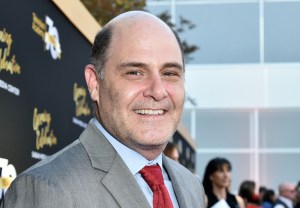 Having previously mined the 1960s to create Mad Men, Matt Weiner reached as far back as the 1600s to bring to life his next project, Amazon’s The Romanoffs. END_OF_DOCUMENT_TOKEN_TO_BE_REPLACED