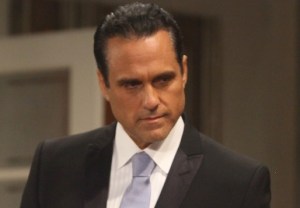 The Revolution will no longer be televised — as of July 9 — as ABC has elected to snuff the daytime self-improvement show, our sister site Deadline reports.

As such, ABC’s last remaining soap opera General Hospital, which was at risk of being sent to the morgue upon the September 10 arrival of Katie Couric’s daytime talker END_OF_DOCUMENT_TOKEN_TO_BE_REPLACED 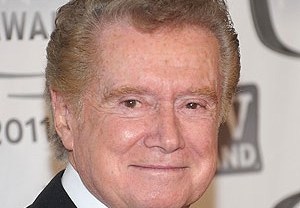 Speaking with New York Post‘s Page Six, the former Live! co-host announced that he and his team are “contemplating a show that is sort of a talent show…a family competition.” Philbin added that this latest project is “going to be on END_OF_DOCUMENT_TOKEN_TO_BE_REPLACED 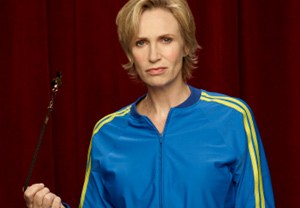 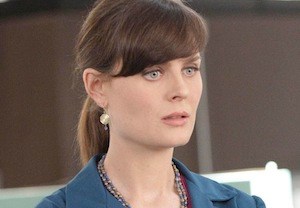 Brace yourselves, Bones fans: Brennan will go into labor this April while — gasp! — behind bars. END_OF_DOCUMENT_TOKEN_TO_BE_REPLACED