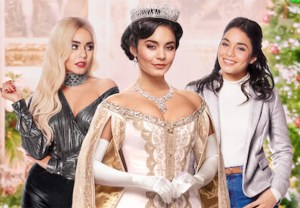 “Do you really think we can pull it off… again?” asks Duchess Margaret Delacourt — one of three(!) characters played by Vanessa Hudgens — in the trailer for Netflix’s The Princess Switch: Switched Again. END_OF_DOCUMENT_TOKEN_TO_BE_REPLACED 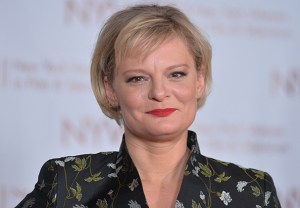 Brockmire has found a new sober sponsor in Martha Plimpton (The Real O’Neals, Raising Hope), who will recur during Season 3 of the IFC comedy END_OF_DOCUMENT_TOKEN_TO_BE_REPLACED