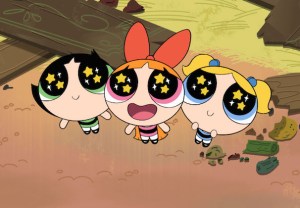 Blossom, Bubbles and Buttercup are set to fight crime in Townsville for another season. 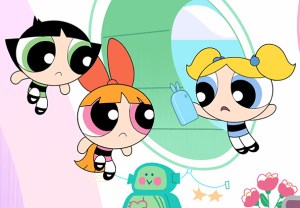 As of 6/5c on April 4, the citizens of Townsville are breathing a little easier, knowing their beloved trio of pint-sized sheroes are officially back in action. END_OF_DOCUMENT_TOKEN_TO_BE_REPLACED 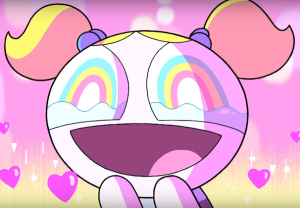 You’ve got an official date with Blossom, Bubbles and Buttercup. 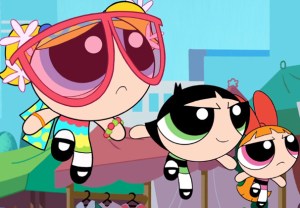 The girls are (almost) back!

Cartoon Network on Thursday released the first clip from its upcoming revival of The Powerpuff Girls, last seen on the small screen in Aug. 2004. END_OF_DOCUMENT_TOKEN_TO_BE_REPLACED 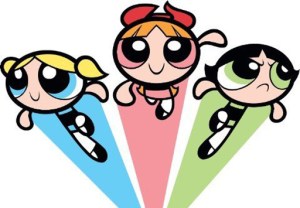 Cartoon Network on Monday announced plans to bring back one of its most beloved series, proving that good things really do come in small packages — and in threes. END_OF_DOCUMENT_TOKEN_TO_BE_REPLACED