The TVLine-Up: What's New, Returning and Leaving the Week of May 1 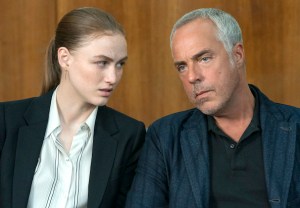 The Pentaverate: Mike Myers Plays 8 Out of 15 Roles in Netflix Comedy About a Secret Society — Watch Trailer 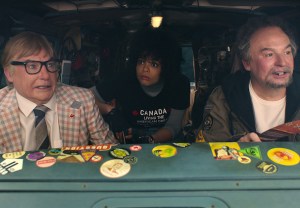 What exactly is The Pentaverate, and who is in it…?

Netflix on Wednesday morning shed a bit of light on the secret society’s covert dealings, by sharing a first look END_OF_DOCUMENT_TOKEN_TO_BE_REPLACED 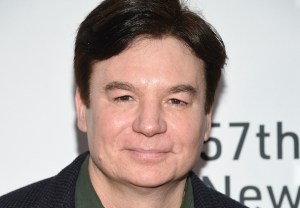 More than two years after the project was first announced, Netflix has released a title and details for a half-hour series in which SNL vet Mike Myers will play no fewer than seven END_OF_DOCUMENT_TOKEN_TO_BE_REPLACED