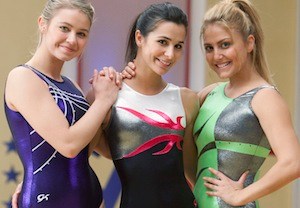 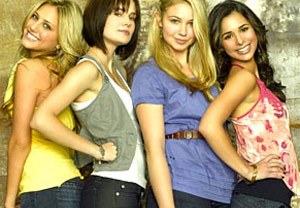 In a surprise move, ABC Family is mounting another season of its gymnastics drama Make it or Break It. Additionally, the network has given a 12-episode back-order to one freshman series (The Lying Game), canceled two others (The Nine Lives of Chloe King and State of Georgia), and ordered three new pilots — including a new one-hour drama from Gilmore Girls creator Amy Sherman-Palladino.  END_OF_DOCUMENT_TOKEN_TO_BE_REPLACED 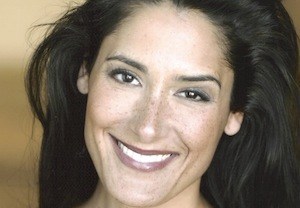 Alicia Coppola is suiting up to deliver a whole lotta drama on USA Network’s Suits. END_OF_DOCUMENT_TOKEN_TO_BE_REPLACED 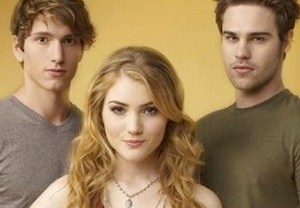 Here, we take a closer look at ABC Family’s new supernatural drama, The Nine Lives of Chloe King, to see if it’s worthy of your summer plans. END_OF_DOCUMENT_TOKEN_TO_BE_REPLACED