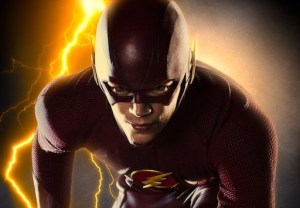 The CW jumped into the fall 2014-15 fray on Thursday, ordering four pilots to series including Arrow spin-off The Flash, while passing on the Supernatural offshoot.

Pilot News: Olivia Wilde, Body of Proof and One Tree Hill Alums Are Among Latest Castings 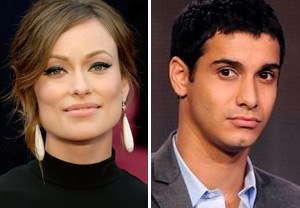 Olivia Wilde (House), Elyes Gabel (Body of Proof) and Shantel VanSanten (One Tree Hill) are among the latest actors to book pilots this winter. END_OF_DOCUMENT_TOKEN_TO_BE_REPLACED

Pilot Scoop: 'Jesus' Is One of The Messengers 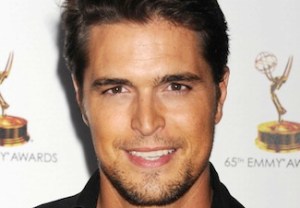 Diogo Morgado, who played Jesus in History’s high-rated miniseries The Bible, has found a new calling — with a role on the CW drama pilot The Messengers. END_OF_DOCUMENT_TOKEN_TO_BE_REPLACED

It’s official: The CW will begin shooting The Messengers next month.

The network has handed a pilot order to the sci-fi drama, penned by Teen Wolf scribe Eoghan O’Donnell.