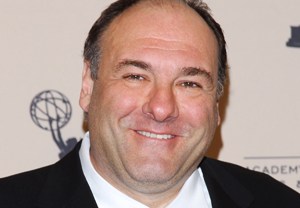 Could Tony Soprano be the next Michael Scott? END_OF_DOCUMENT_TOKEN_TO_BE_REPLACED 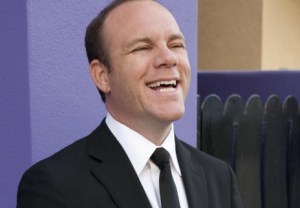 NBC’s The Marriage Ref debuts its (oft-delayed) second season this Sunday at 10/9c, and host Tom Papa promises that while the show’s first run didn’t quite vibe with critics, “The whole tone has become a lot more playful and fun.” Here’s what else you can expect from the Ref‘s second shot at a winning season. END_OF_DOCUMENT_TOKEN_TO_BE_REPLACED 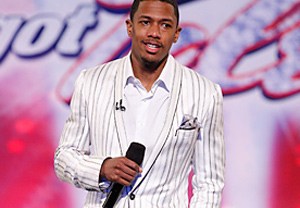 NBC has unveiled its summer schedule and a trio of dust-collecting comedies  — Love Bites, Friends with Benefits and The Paul Reiser Show — are nowhere to be found. Instead, we’re getting a slew of unscripted shows, including the return of reality juggernaut America’s Got Talent on Tuesday, May 31 (9/8c). END_OF_DOCUMENT_TOKEN_TO_BE_REPLACED