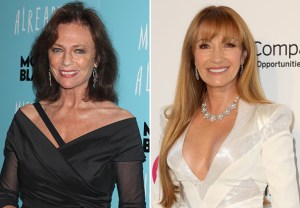 The Kominsky Method Renewed for Season 2 at Netflix 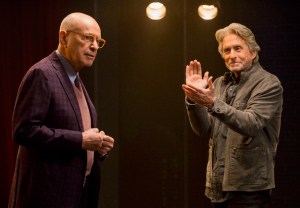 This calls for a celebratory Jack on the Rocks — and a Diet Dr. Pepper! Netflix on Thursday announced that it has renewed The Kominsky Method for Season 2, less than two weeks after the Chuck Lorre-EP’d series took home a pair of Golden Globes, including one for Best Comedy. END_OF_DOCUMENT_TOKEN_TO_BE_REPLACED 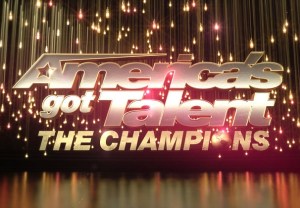 NBC is getting an infusion of talent this winter: America’s Got Talent: The Champions, featuring some of the best acts from the international editions of AGT, will premiere on END_OF_DOCUMENT_TOKEN_TO_BE_REPLACED 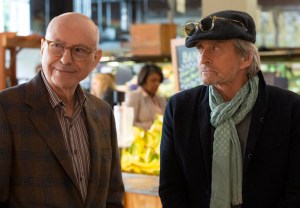 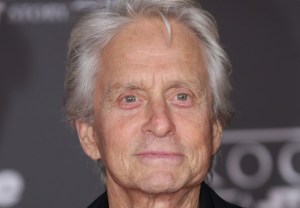 In what would mark his first regular TV gig in more than four decades, Oscar and Emmy winner Michael Douglas is eyeing a starring role in a Netflix comedy series from sitcom titan Chuck Lorre. END_OF_DOCUMENT_TOKEN_TO_BE_REPLACED