TV's Best One-Sitting Binges: 20 Shows You Can Complete in a Day 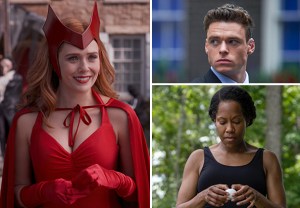 As a new tally by FX revealed this month, a whopping 559 scripted series — just scripted! — were released in 2021 across broadcast, cable and streaming. In other words? You’ve got a lot of choices when you’re END_OF_DOCUMENT_TOKEN_TO_BE_REPLACED

Robert Durst, Convicted Murderer and Subject of HBO's The Jinx, Dead at 78 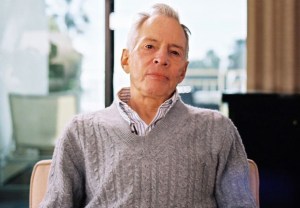 Robert Durst, a real estate heir who seemed to admit to murder during the filming of the HBO documentary The Jinx, died Monday END_OF_DOCUMENT_TOKEN_TO_BE_REPLACED 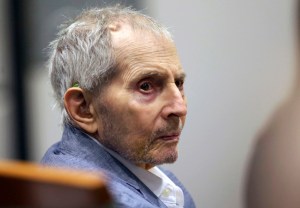 Robert Durst, who was featured in the HBO true-crime doc The Jinx, has been found guilty of first-degree murder in the death of his friend Susan Berman — a case that was chronicled on the 2015 series. END_OF_DOCUMENT_TOKEN_TO_BE_REPLACED