Your Guide to TV's 150+ Reboots and Revivals: American Idol, The Munsters, Roseanne, Psych, The Jetsons and More 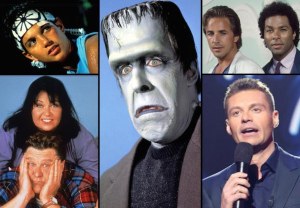 The era of #PeakTV is still very much upon us, and it’s had an interesting side effect: Instead of feeling emotional while watching a show’s series finale, our reaction these days is, “How long until it gets revived?” END_OF_DOCUMENT_TOKEN_TO_BE_REPLACED

The Jetsons Live-Action Sitcom From Robert Zemeckis Lands at ABC 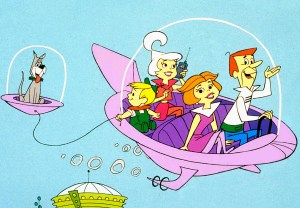 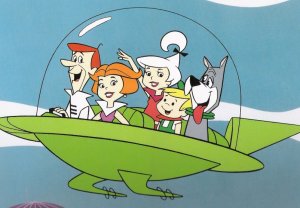 Warner Bros. is angling to reintroduce TV audiences to George Jetson, albeit with a substantial twist. END_OF_DOCUMENT_TOKEN_TO_BE_REPLACED

Janet Waldo, Voice of Judy Jetson on The Jetsons, Dead at 96 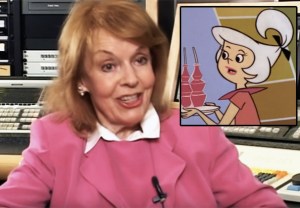 Voice actress Janet Waldo, best known for playing The Jetsons‘ far-out daughter Judy from 1962 to 1987, had died. She was 96. END_OF_DOCUMENT_TOKEN_TO_BE_REPLACED