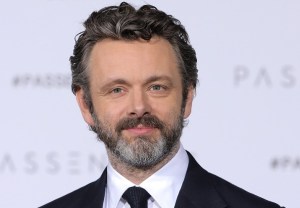 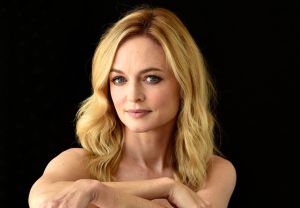 ABC has officially ordered a pilot for The Hypnotist’s Love Story, based on the bestselling book by Liane Moriarty (Big Little Lies) and starring Heather Graham as a stalker. END_OF_DOCUMENT_TOKEN_TO_BE_REPLACED

Heather Graham is about to make you feel very, very sleepy: The actress is set to star in ABC’s series adaptation of The Hypnotist’s Love Story, by Big Little Lies author Liane Moriarty END_OF_DOCUMENT_TOKEN_TO_BE_REPLACED