Fall Preview: Watch Full Trailers For The Mindy Project, The Following and 3 Other Fox Shows 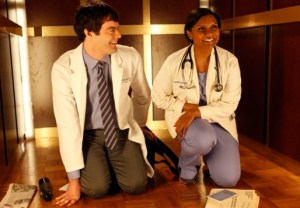 Move over, New Girl — there’s a new new girl coming to Fox for the 2012-13 TV season: Mindy Kaling as an adorably lovelorn gynecologist. And she’s not alone. The network’s also got Kevin Bacon playing a serial killer-stopper and Jordana Spiro as a fearless Mob doc.

Wanna meet ’em? Of course you do. But since premiere season is still a ways away, maybe the END_OF_DOCUMENT_TOKEN_TO_BE_REPLACED 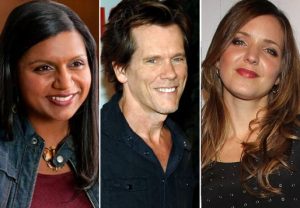 Fox has given the green light to five new series for next fall, including comedies fronted by Mindy Kaling and Becki Newton and a serial killer drama from Vampire Diaries‘ EP Kevin Williamson starring Kevin Bacon. 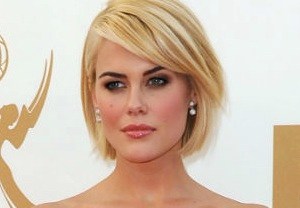 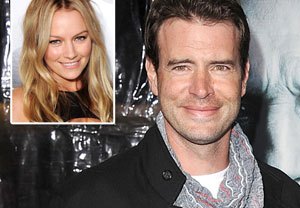 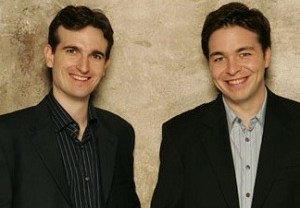