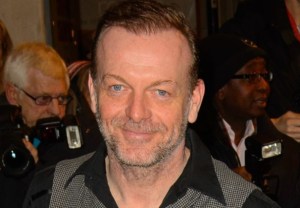 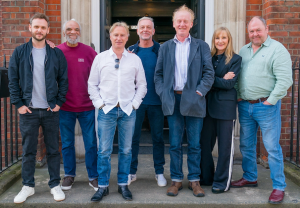 Disney+ has started production on a limited series follow-up to the BAFTA-winning 1997 film The Full Monty, to ultimately air Stateside on Hulu (and on Disney+ most elsewhere). END_OF_DOCUMENT_TOKEN_TO_BE_REPLACED