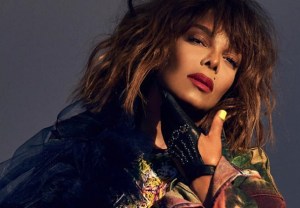 Lifetime and A&E are partnering for the 40th anniversary of Janet Jackson‘s self-titled first album, with a two-night, four-hour documentary airing on both networks. END_OF_DOCUMENT_TOKEN_TO_BE_REPLACED