Burning Super Bowl Qs: Did NBC Censor Cloverfield Spot? Was #SelfieKid a Plant? How Much Did Tide Spend? 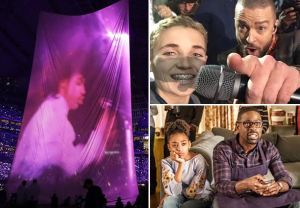 There are some Super Bowl mysteries that will never be solved. Like, for instance, why do football players have to be so gosh darn rough with each other? It’s just a game, people END_OF_DOCUMENT_TOKEN_TO_BE_REPLACED

Will Cloverfield Prequel's Surprise Netflix Premiere Steal This Is Us' Post-Super Bowl Thunder? 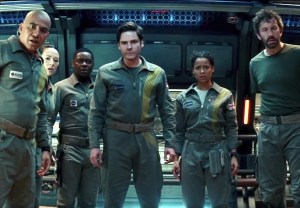 When it comes to post-Super Bowl programming, This Is Us is no longer the only game in town. In a commercial spot that aired Sunday during NBC’s telecast of Super Bowl 52, Netflix announced that the long-rumored Cloverfield sequel END_OF_DOCUMENT_TOKEN_TO_BE_REPLACED