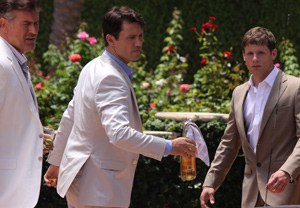 Michael Westen has met his match, and it’s… Matt Lauria?

When the Friday Night Lights and Chicago Code vet visits Burn Notice this Thursday (USA Network, 9/8c), he’ll come bearing some bad news for Michael: His character, an ex-Special Forces operative named Ethan, has beaten Jeffrey Donovan’s counterpart at one of his own games. But before they can stage a rematch END_OF_DOCUMENT_TOKEN_TO_BE_REPLACED 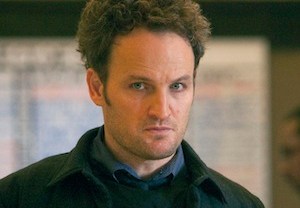 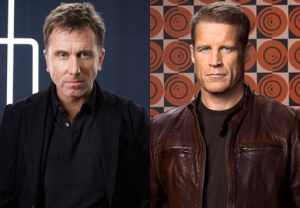 Fox went on a killing spree late Tuesday, canceling five bubble shows including Human Target and Lie to Me. 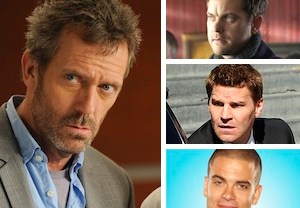 Fox just dropped off one of our favorite documents of the year – its May Sweeps round-up – and suffice it to say, high drama is in plentiful supply as House, Bones, Glee, Fringe and the rest of the network’s scripted series sew up their seasons. We’ve boiled the 5,000-word press release down for you, show-by-show (in alphabetical order). But be warned: This promises to be a mighty download of scoops, teasers and outright spoilers. END_OF_DOCUMENT_TOKEN_TO_BE_REPLACED 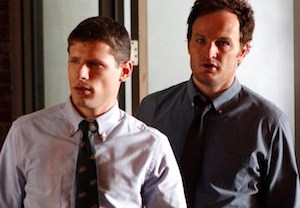 The Chicago Code resumes its freshman run tonight (Fox, 9/8c) with one of the cop drama’s literally hottest hours to date.

Yes, the cases and political wheelings and dealings are as volatile as ever, but more to the point the episode is set during a very nasty heat wave. And that doesn’t help any in keeping hot-tempered people cool. END_OF_DOCUMENT_TOKEN_TO_BE_REPLACED 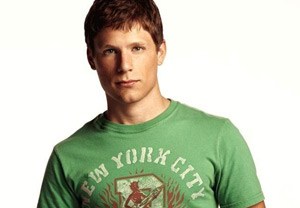 Saying goodbye to Friday Night Lights was tough, but thank goodness The Chicago Code came around when it did because TV without Matt Lauria isn’t really TV — am I right?

I recently had the good fortune to chat with the Dillon football stud-turned-rookie cop, who was nice enough to offer his insights on FNL‘s series finale. And knowing that not all of you are DirecTV inclined, he prefaced his thoughts with this request: “Only if you promise not to do anything to spoil it for the NBC fans.” END_OF_DOCUMENT_TOKEN_TO_BE_REPLACED 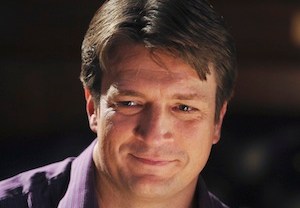 Turns out Brad Womack can be a force for good. To wit, look at the positive impact he’s having on Castle’s ratings!

Buoyed by a surging Bachelor (10.3 million viewers, up 11 percent) the first part of Castle‘s two-episode Adrian Pasdar arc attracted 9 million viewers to score its most-watched episode since early November. (It also probably didn’t hurt that it was a kick-ass eppy.) 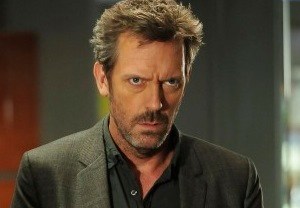 Fox this week enjoyed its highest-rated Monday night of the season, thanks to strong outings from House and the new cop drama from Shield auteur Shawn Ryan, The Chicago Code.

As originally announced in May, the show will air in the Monday 9/8c slot, which it was to share with the since-canceled Lone Star. Jason Clarke and Jennifer Beals star in The Chicago Code, executive produced by Ryan and Tim Minear. It follows Chicago’s most powerful and respected cops as they navigate the city’s underbelly to fight crime and expose corruption within Chicago’s notorious political machine.

By launching The Chicago Code right after the Super Bowl, Fox will certainly try use TV’s biggest promotional platform to drive viewers to the premiere the next night.