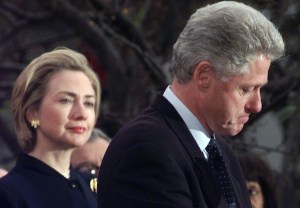 History has opted not to move forward with its six-episode drama series The Breach, about the impeachment of the former POTUS END_OF_DOCUMENT_TOKEN_TO_BE_REPLACED