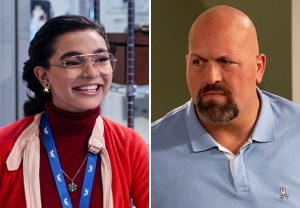 Netflix has bad news for two of its newest comedy series: both The Big Show Show and Ashley Garcia: Genius in Love have been cancelled END_OF_DOCUMENT_TOKEN_TO_BE_REPLACED 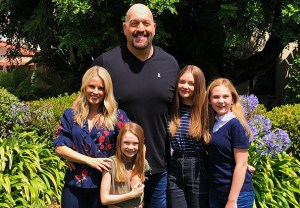 Netflix has some big news — literally! — for WWE fans.