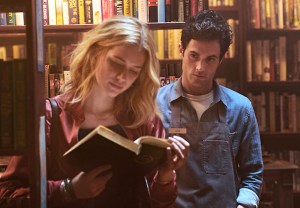 Lifetime has set its sights on a late summer start date for You. 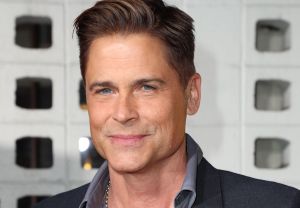 Rob Lowe is about to play the father of literally the most evil girl on the planet. END_OF_DOCUMENT_TOKEN_TO_BE_REPLACED 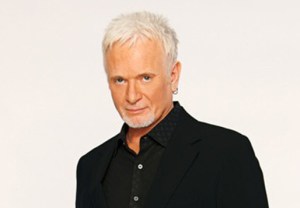 Luke Spencer has less than a month left in Port Charles.