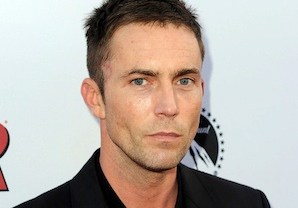 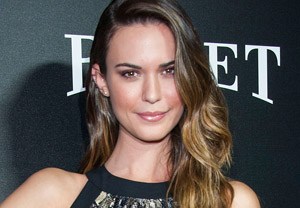 ABC is making space for a former House star. 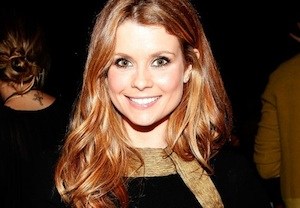 Houston, we most definitely don’t have a problem. 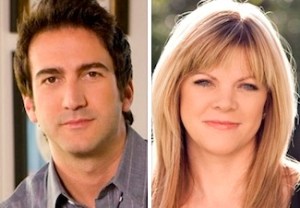 ABC’s Astronaut Wives Club is a go for take-off.

The network on Monday gave the historical drama about star-travelers’ spouses a straight-to-series order, even before production had begun on END_OF_DOCUMENT_TOKEN_TO_BE_REPLACED

ABC on Friday gave pilot orders to four drama projects, including an historical pilot about astronauts’ wives and a police procedural about a criminologist working alongside her cop father. END_OF_DOCUMENT_TOKEN_TO_BE_REPLACED