Lois Lane Through the Years: Who's Your Favorite 'Super' Reporter? 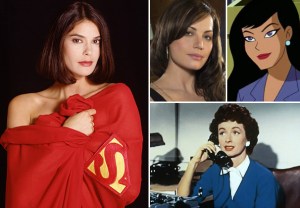 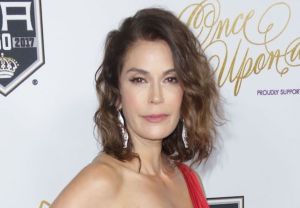 Supergirl now has a Lois to go with its & Clark. 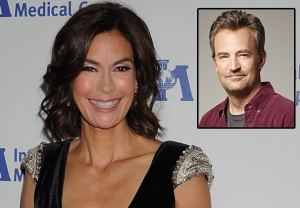 Oscar Madison is setting his sights on a desperate housewife. 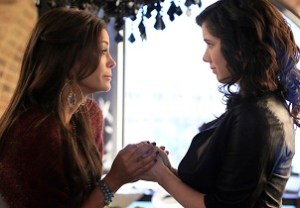 “Wait ’til your mother gets home” takes on a whole new dimension this Tuesday, when Jane By Design (ABC Family, 9/8c) gets a visit from the one person who could put a serious dent in the Quimby siblings’ happy arrangement: Their long-absent mom, played by Teri Hatcher in a four-episode guest arc.
END_OF_DOCUMENT_TOKEN_TO_BE_REPLACED 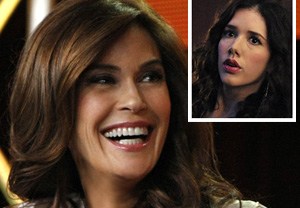 Teri Hatcher has sewn up her first post-Desperate Housewives gig, signing on to recur on ABC Family’s Jane By Design as the estranged mother of Erica Dasher’s title character.

Hatcher’s deal also calls for her to END_OF_DOCUMENT_TOKEN_TO_BE_REPLACED 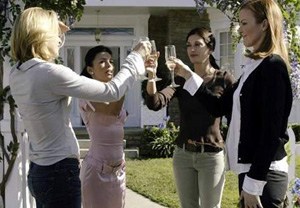 Desperate Housewives may have one more time warp in it before it signs off in May.

The ABC soap — which famously jumped ahead five years at the end of Season 4 — may take a more substantial leap (read: a few decades) in the series finale. END_OF_DOCUMENT_TOKEN_TO_BE_REPLACED

Desperate Housewives Exclusive: The Ladies Are Staying — But For How Long?! 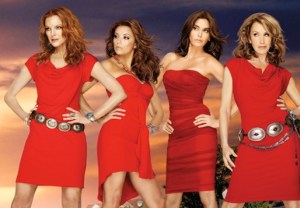 The quartet’s new base salary would be around END_OF_DOCUMENT_TOKEN_TO_BE_REPLACED 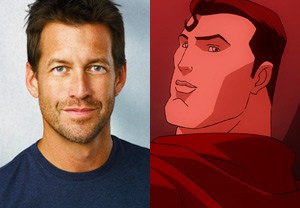 Consider James Denton (luckily!) dogged by Lois Lane. Not only does he call Lois & Clark‘s Teri Hatcher “wife” on ABC’s Desperate Housewives (Sundays at 9/8c), but he suits up as the Man of Steel himself in All-Star Superman, the latest in Warner Home Video’s series of DC Universe animated movies, on sale Tuesday.

TVLine spoke with Denton about his maiden flight as Supes and working with one of the series’ most vivacious Lois Lanes — Mad Men‘s Christina Hendricks. He also shares a peek at a funny-slash-sexy Housewives twist, and previews how a surprise savior will keep Mike from losing Susan forever. END_OF_DOCUMENT_TOKEN_TO_BE_REPLACED