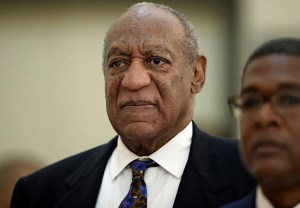 Sixteen years after bestowing the Career Achievement Award to Bill Cosby for his many contributions in the entertainment industry, the Television Critics Association has voted to rescind that honor, the organization announced Tuesday. END_OF_DOCUMENT_TOKEN_TO_BE_REPLACED