Netflix Boss Backtracks on Chappelle, Admits 'I Screwed Up' in Response to Controversy — But Won't Edit Special 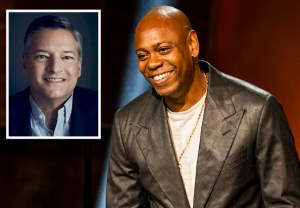 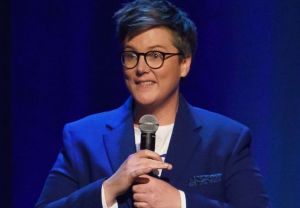 Embattled Netflix boss Ted Sarandos is facing fresh criticism from one of his own stars: Hannah Gadsby. END_OF_DOCUMENT_TOKEN_TO_BE_REPLACED 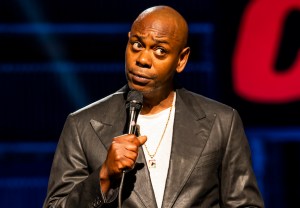 Netflix is addressing complaints about Dave Chappelle‘s The Closer, the last in a string of stand-up specials that is being criticized for comments deemed “dangerously transphobic” END_OF_DOCUMENT_TOKEN_TO_BE_REPLACED