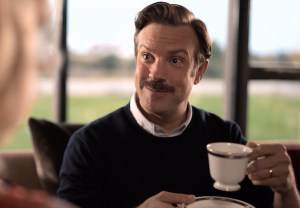 Ted Lasso isn’t the first series based on a character from a TV commercial — anyone else still haunted by ABC’s Cavemen? Or CBS’ Baby Bob? — but it might be the first good one. END_OF_DOCUMENT_TOKEN_TO_BE_REPLACED 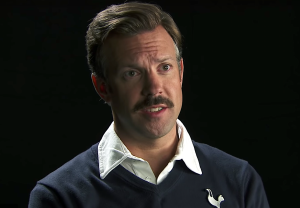 Jason Sudeikis is bringing his whistle and playbook to Apple TV+: The SNL alum will star as his football coach character Ted Lasso in a new comedy series for the streamer. END_OF_DOCUMENT_TOKEN_TO_BE_REPLACED