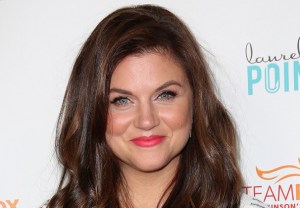 Tiffani Thiessen might be hearing some familiar bells in her next TV series. 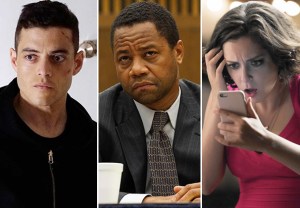 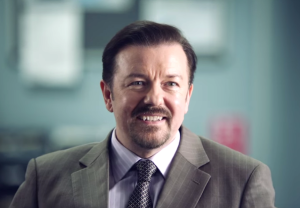 Office boss David Brent and his documentary crew are headed to Netflix. 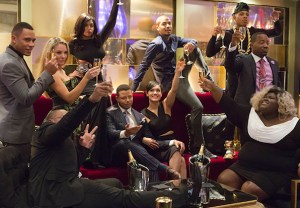 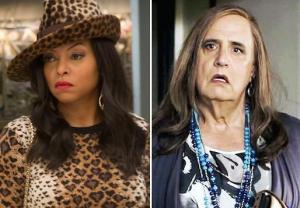 The Television Critics Association has announced the nominees for the 31st Annual TCA Awards, and Fox’s mighty Empire and Amazon’s groundbreaking Transparent lead the pack END_OF_DOCUMENT_TOKEN_TO_BE_REPLACED 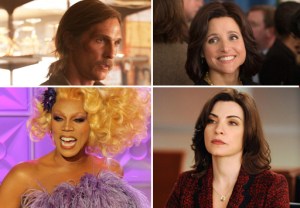 This should take some of the sting out of that Emmy snub. 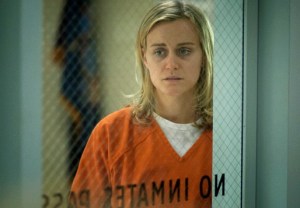 That Orange Is the New Black marathon just might “shorten your sentence,” if you catch our drift. END_OF_DOCUMENT_TOKEN_TO_BE_REPLACED 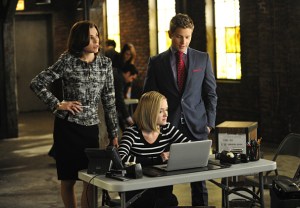 It’ll be a case of Good versus Bad versus True at the 2014 Television Critics Association Awards. END_OF_DOCUMENT_TOKEN_TO_BE_REPLACED 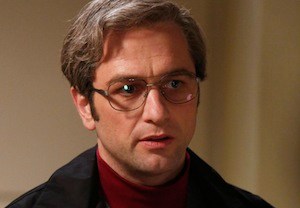 FX’s The Americans is spying no less than four nominations — including Program of the Year and best new drama — for this year’s Television Critics Association Awards, to be handed out Aug. 3 in Beverly Hills. 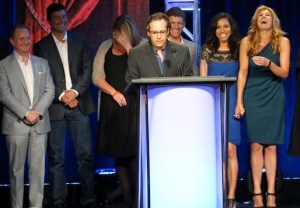 The event, which was hosted by Parks and Recreation scene-stealer Nick Offerman, honored HBO’s Game of Thrones with END_OF_DOCUMENT_TOKEN_TO_BE_REPLACED