Chris Harrison Out as Bachelorette Host — Find Out Who's Replacing Him 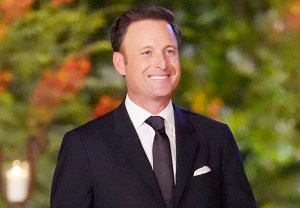 The fallout continues: ABC has removed Chris Harrison as the host of the forthcoming season of The Bachelorette. END_OF_DOCUMENT_TOKEN_TO_BE_REPLACED 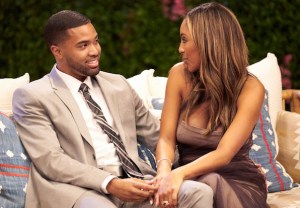 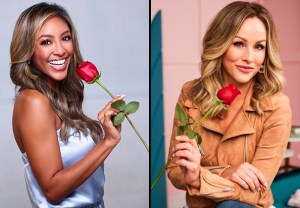 One of the worst-kept secrets in Bachelorette history was confirmed on Thursday, as Clare Crawley‘s romantic journey reached its conclusion… and Tayshia Adams‘ love story began. END_OF_DOCUMENT_TOKEN_TO_BE_REPLACED