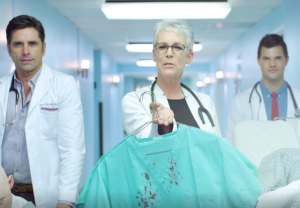 Did somebody page a pair of really good-looking doctors?

Fox has released its latest teaser for Scream Queens (premiering Tuesday, Sept. 20), in which John Stamos and Taylor Lautner’s characters travel down the halls of END_OF_DOCUMENT_TOKEN_TO_BE_REPLACED 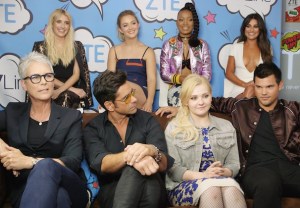 Shhhh! Jamie Lee Curtis is trying to answer some questions! 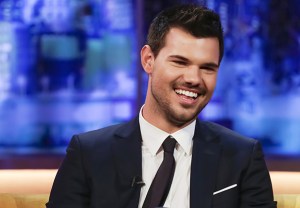 This is how Snapchat is supposed to be used, people. 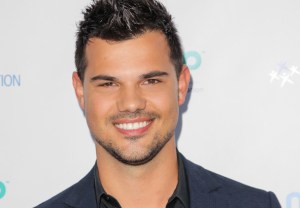 Taylor Lautner is about to shape shift into the world’s prettiest doctor.

The Twilight actor is checking into Scream Queens‘ hospital-themed second season in a series-regular role, TVLine has learned. END_OF_DOCUMENT_TOKEN_TO_BE_REPLACED