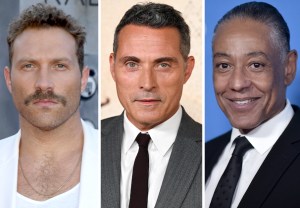 Netflix has ordered the “innovative nonlinear” action thriller Jigsaw to series — and it sounds like it’s gonna be a real puzzle! Ha! END_OF_DOCUMENT_TOKEN_TO_BE_REPLACED 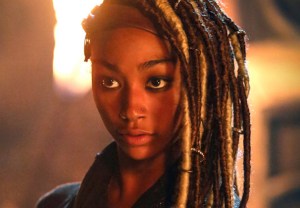 Netflix has conjured up a nemesis for Kiernan Shipka, tapping Tati Gabrielle (The 100) to join the cast of its Sabrina series as the title character’s archenemy, Deadline reports. END_OF_DOCUMENT_TOKEN_TO_BE_REPLACED