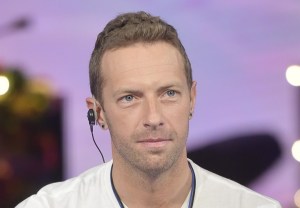 Phil Dunphy might have been thisclose to scoring free Coldplay tickets.

The band’s frontman Chris Martin will guest-star as himself during an upcoming episode of Modern Family, in which it is revealed that END_OF_DOCUMENT_TOKEN_TO_BE_REPLACED 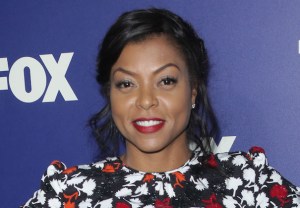 This year, Empire‘s Taraji P. Henson will be the END_OF_DOCUMENT_TOKEN_TO_BE_REPLACED