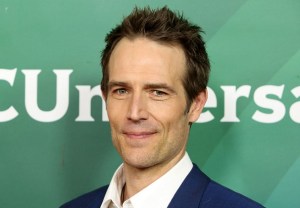 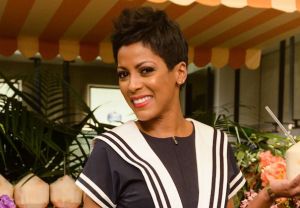 Move over, Megyn Kelly. The Today show’s former 9 am host is plotting a major comeback.

Scott Baio Defends Hillary C-Word Meme Tweet: 'I Just Put It Up There' 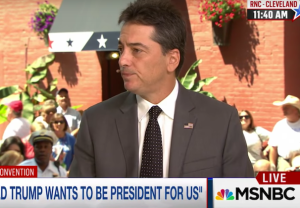 Former Charles in Charge star and Republican National Convention speaker Scott Baio says he sees nothing wrong with a meme he recently tweeted, in which presumptive Democratic presidential candidate Hillary Clinton is equated with a vulgar term for female anatomy. END_OF_DOCUMENT_TOKEN_TO_BE_REPLACED 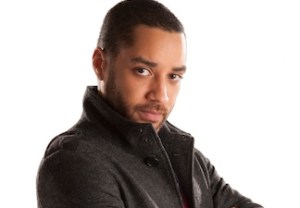 Is The Doctor about to be taught a lesson?

Samuel Anderson (The History Boys, Gavin & Stacey) will recur on the new season of Doctor Who as END_OF_DOCUMENT_TOKEN_TO_BE_REPLACED